Naturally when M Train was released, I had to jump to read it. It is my first book to read in 2016 over a few days off although people say they can read it in one night. It is beautiful and does not take up a lot of time to read. I love Patti Smith's writing voice and it is almost like I get the feeling that I know her now. She is very much a poetic thinker and distills life through a very creative lens and personality.  Just Kids won a National Book Award and is very worthwhile to read. I have to say the little book Woolgathering is my favorite poetry type book of hers. I have now realized she has a lot of older books to enjoy as well that I have not read.

Personally, I have not gotten into her music so much as of now, but I love how she lives poetically along with her life with Robert Mapplethorpe and other creative artists she is friends with. It is very inspiring to read the details.

Please find her in an author search for placing a hold. There are several copies of Just Kids and I remember Oxford has M Train and Woolgathering. SIRSI is down and I cannot post the usual quick links, but it gives me time to recommend her and find this interview.

--by Michelle at FRL
Posted by Michelle Williams at 8:48 AM No comments: 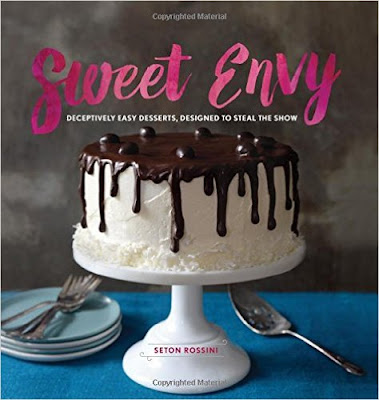 Oh how I love desserts to bring to potlucks, create for my son and his friends, or to give to someone for cheer! Holidays were created for desserts. I can't say too many good things about this cookbook. By all means, go to her blog and look at some pics. Click for Seton Rossini's pictures from blog She has created desserts for the windows of Macy's and shown her Succulent Cupcakes on television and lives in Baltimore, Maryland.

I have to say I love the Mark Rothko cookies best because he is my favorite artist. I have a huge passion for modern art but he has to be my favorite because he did all those color study paintings that seem simple (everyone thinks they can do it better) but are the most amazing to see in a gallery and captured my complete respect and reverence when I saw in Chicago. You can also pick from Klimt truffles and Pollock pie.

I will also admit that I have always loved making and sharing desserts but mine are never beautiful to show. It always reminds me of being in my Grandmother's kitchen as a child and being free to bake, but not at home. Mine taste fabulous but I can't seem to get the presentation right and always something happens. Some tragic misfortune I realize my cake is not sitting level in the oven or like the time my chocolate chess pie looked like poo to everyone because it did not firm for whatever reason. Baking is messy fun, but I really am looking forward to maybe buying Seton Rossini's book and making a pretty one that has some sort of aesthetic. Can I do it?

This book is available at Hernando Public Library.

Place hold by clicking this link.

by Michelle at FRL

Listen or Read the First Chapter of Go Set a Watchman 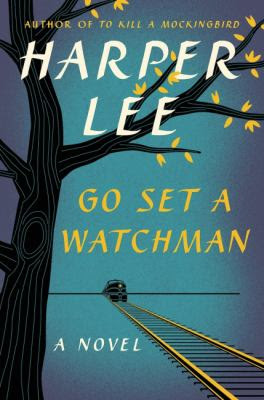 Since Atlanta, she had looked out the dining-car window with a delight almost physical. Over her breakfast coffee, she watched the last of Georgia’s hills recede and the red earth appear, and with it tin-roofed houses set in the middle of swept yards, and in the yards the inevitable verbena grew, surrounded by whitewashed tires. She grinned when she saw her first TV antenna atop an unpainted Negro house; as they multiplied, her joy rose.
From the Guardian, click here to listen or read the first Chapter.

Although it is not available until 7/14 (or maybe a day or 2 later), click this link below.

Place a hold on Go Set a Watchman

--Michelle at FRL
Posted by Michelle Williams at 11:16 AM 2 comments: 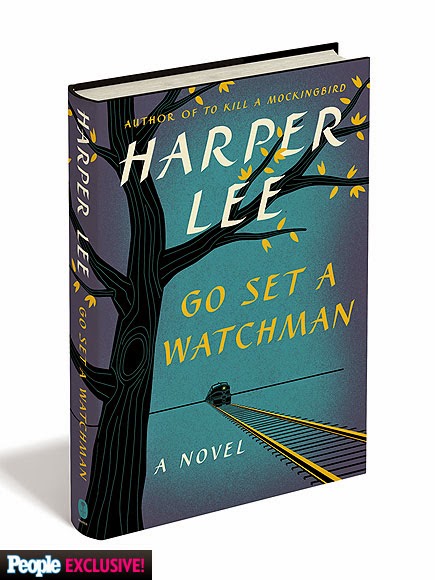 Forget any rumored pretenders you may have seen.

With all the current buzz about this book, I finally bought a used, old student copy of To Kill a Mockingbird. I really did not want to take up a library copy with my slow reading and after all, I might want to read it outside, throw it in my purse, and take a chance on ruining the book. Somehow I had made it this far without reading it. It is the most pleasure to me now and nothing could be more exciting than waiting for her new, lost treasured original manuscript to be published! I am delighted with the first two chapters and seeing a lot of language I remember hearing as a girl like the word "flivver." Look it up too just so you will know the correct shade of meaning! I can't remember when I've enjoyed a book so much.

To get a hold on To Kill a Mockingbird


Posted by Michelle Williams at 3:19 PM No comments: 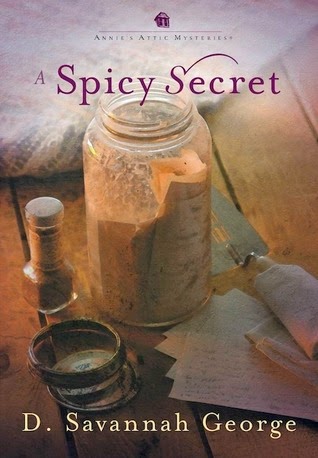 These mysteries are a great read for all ages. You meet interesting people and there are always things to learn. In Gunns and Roses you learn about Scottish Highland games, how a sporran is used and what ferulles are. In A Spicy Secret the mystery is not the attic, but found in the floor of the carriage house next to Annie's house. This one will make you hungry just reading it!

Click here for placing a hold on A Spicy Secret

Click here to place a hold on Gunns and Roses

Posted by Michelle Williams at 3:13 PM No comments:

Prisoner of Birth by Jeffrey Archer 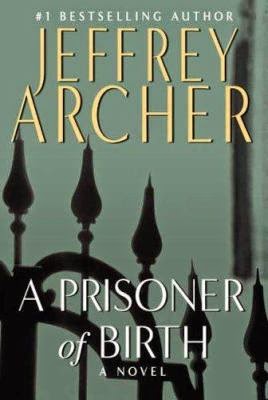 Talk about twists in the tale! If Danny Cartwright had proposed to Beth Wilson the day before, or not decided to visit a new pub to celebrate or had left earlier, he would not have gone to prison for murdering his best friend, who happened to be Beth's brother. He is determined to get out and get his revenge on the four high class friends who were the witnesses against him. Archer is famous for plot twists and this one has more turns than a mountain road with a shocker at the very end. If you like a book that keeps you guessing and reveals character through surprise, this is the book for you.

**Also Caroline felt this is a great book to listen to for audio!


Click here to place a hold on Prisoner of Birth

Click here to place a hold on Prisoner of Birth Audio CD
Posted by Michelle Williams at 9:23 AM 2 comments:

First Grave on the Right, by Darynda Jones 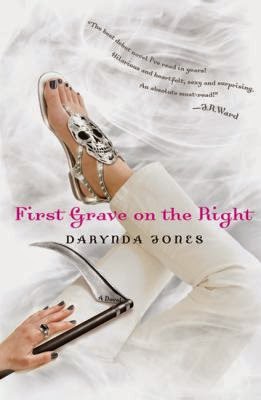 With a name like Charley Davidson, you expect "more attitude than a rich kid with his daddy's Porsche", but the Grim Reaper? How else would you explain a girl who sees dead people and helps them through to the beyond?

Charley has seen the dead all her life, and it hasn't been a bed of roses. The dead won't stop bothering her, the living are a pain, and her uncle keeps interrupting her beauty sleep to solve crimes. And she really needs her beauty sleep lately, or rather wants her beauty sleep, as she keeps having hot, sexy dreams of a man who never quite shows his face.

Throw in a few murders, a 13-year old gangster ghost named, Angel, some death defying stunts, and a criminal lack of coffee and you the start of a supernatural mystery thriller with some really hot romance.

I have to admit I am ambivalent about this book, it has snappy dialogue, a cool premise (who wouldn't want to read about the Grim Reaper), and caffeine laced action, but I'm not fond of the twist at the end of the book. That being said, other than the plot twist, it was an enjoyable read.